Find dealers closest to your location.

SmithCo has developed a large series of A- and B-Train side dump trailer configurations ranging from six to 15 axles combinations. Many states and provinces that allow extended weight also allow trains, or two trailers pulled with one power unit.

Most states and provinces have different laws regarding length, number of axles, weight per axle, or maximum gross weight. SmithCo’s expert engineers have developed a large selection of train configurations for this reason, and are happy to advise you on the best choice for your location. 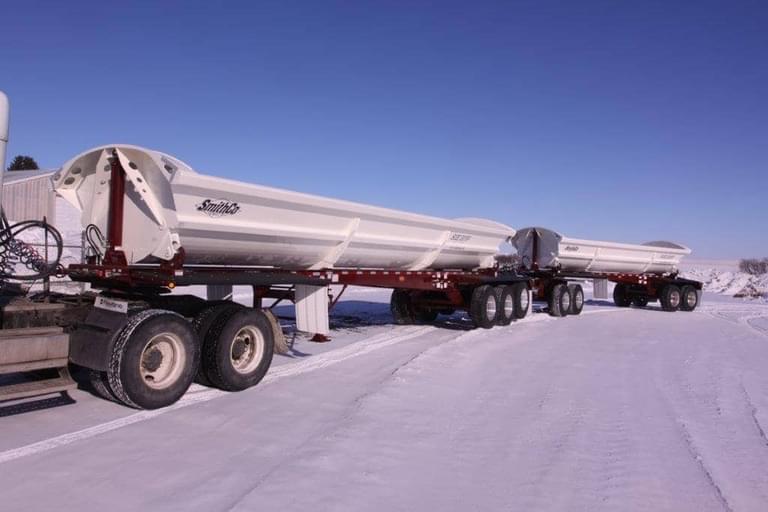 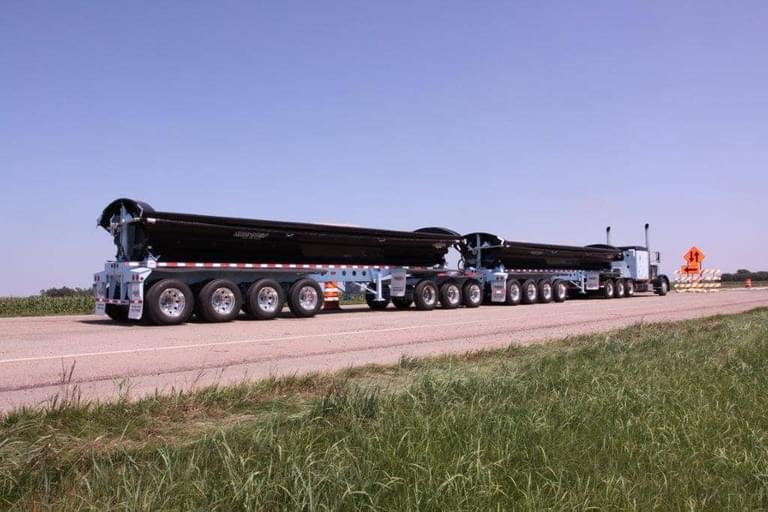 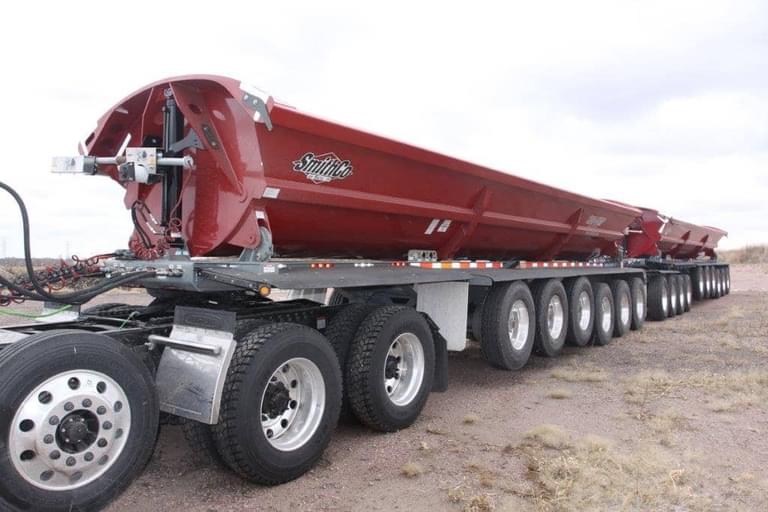